Some things to consider before committing to an enterprise bot

Bot development costs range from under a thousand to above 100 000 USD – according to the experience of Alexander Gamanyuk over at Botmakers.

What determines the price of a chatbot implementation?

The price is determined obviously by how much work it takes to implement a bot (and how much stuff bot developers can ‘re-use’ for newer bots), but it’s still obvious that the price goes up for enterprise in-house use cases as opposed to developing a consumer facing bot.

Enterprise deployment becomes very expensive because of the nature of virtual agents: they have to learn from an existing corpus that’s relevant to their purpose and then handle information – which in this case is very sensitive, so everything either has to stay in house or a company has to pass some serious red tape and security screenings to be trustworthy.

This is also the reason why the bot development industry is adopting a licensing model rather than the SaaS approach.

Companies who are looking for in-house bot projects should then do their research not only on benchmarks and capabilities of the technology, but what’s included in the license. If you have to change something, does that come with a huge price tag, or can you modify it yourself?

This can make or break a virtual agent implementation, as changes from other parts of the company can affect it. The less flexible it is, the more you will have to pay down the line.

The alternative way to build a chatbot

Alternatively, there’s always the choice of trying to do the work in-house if you have the development power to do so. We’ve talked with many companies who just tried to implement the trendiest new technology and ending up missing the mark.

Whatever the Market Leader or Company With Most PR is using might NOT a suitable solution for your needs, the same way as you wouldn’t try to fix the bolts on your door with a jackhammer.

Luckily enough there’s now great open source tools that you can set up easily. Alternatively, once you have an idea for your use case, simply build an MVP with one of the existing bot frameworks and test it with your would be users.

It’s a small effort to make compared to wasting five-six figures on building a virtual agent solution that your colleagues or customers would hate.

If you would like to learn more about chatbots please read our guide on chatbots.

The Best Customer Service Tools in 2021: A Comprehensive Guide

100+ best customer service tools reviewed for you! Learn the benefits of each tool and decide the best fit for your organization, updated for 2021. 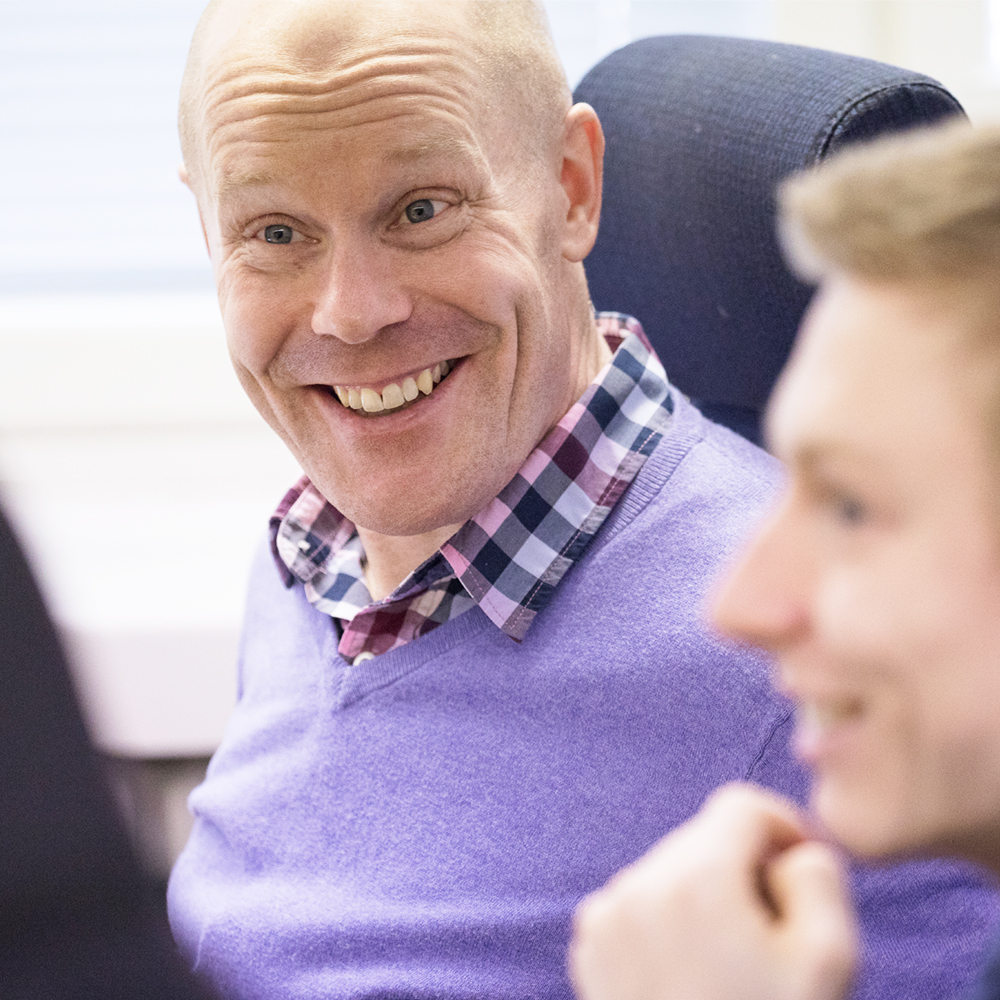 Partnership in Action: Chatbots for the Pensions Industry

Learn how GetJenny builds partnerships to bring chatbots to new industries. Riku Salminen shares his thoughts about how partnerships work for... 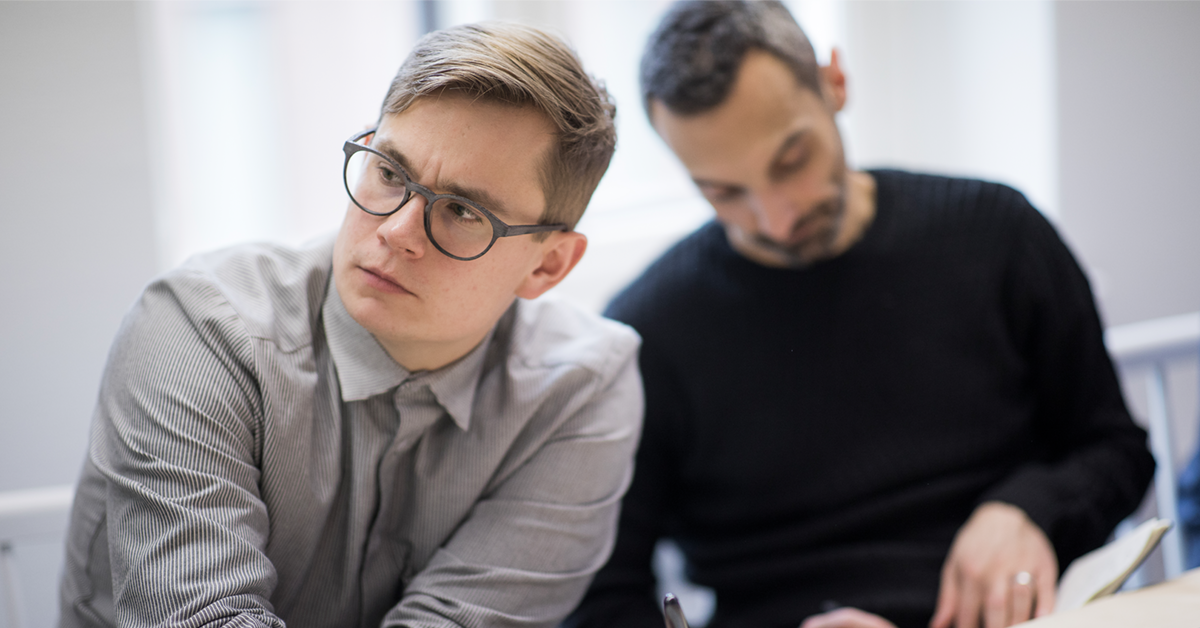 8 live chat service tips: how to deliver an amazing service?

Great customer service is worth the effort. Here are 8 tips that help you to deliver amazing live chat service to your website visitors and turn them...