The new UI is that there is no UI

Usenet was one of the first solutions where individuals from all around the world could communicate with each other through the medium of the internet, and the method of it was through text. Around the same time in 1979, the first online chat was developed as well, and similarly mobile technologies embraced text based messaging.

And while much of the global trade and communication in the late twentieth century was conducted through telephones or mail, a generation has grown up for whom it is natural and more convenient to express their thoughts through the medium of text – the shorter, the better.

The dominant platforms also left room for some amount of scripting, and the first generation of text controlled bots were born. While some of them were simple, used to invoke smilies or conjure text from outside, some were a bit more elaborate. Botnets are a good example of a distributed computer system controlled through a chat protocol – IRC.

And let’s not forget that bots have even inspired pop music.

With the age of well documented and maintained APIs, more advanced services can be ‘hooked’ on text- or speech based navigation. Plenty of applications were built on the top of multiple connected APIs with a user interface on top, and now we’re seeing a rise in applications where the interface is replaced with an intelligent service agent.

Understanding the user is the crucial part of software development

Generation Y would rather communicate in a medium they’re comfortable with, and with the advent of technology that is capable of understanding their intent, those businesses that embrace this change will be the ones who can capture their attention.

Services such as Amazon’s Echo are a perfect example of a company understanding this. The device allows the users to utilize voice commands to navigate the most common consumer services and devices, using nothing else but their voice. While the technology still has its share of bugs, it’s the mark of what’s to come.

Powerful software that understands the user in their native output allows for a frictionless user experience. No need to download further applications, and there’s no need to navigate through a complicated UI. The service can decipher the users wants and needs in the flow of a casual conversation, without the need for them to exit the application.

Add to that the ways we are utilizing big data, and we have arrived at Invisible Applications. By aggregating user behavior data, applications can ‘guess’ our needs even before we think of them. This is already to an extent being capitalized by well-known services such as Facebook or Google, most commonly in the form of advertising. With the shift towards services being delivered through the messaging platforms, this opportunity will open up to other companies as well.

With these developments, in hindsight it’s easy to see how the application revolution (and to some extent the brand social media page craze) was a sub-optimal way to go.

Why would users need to download the application of your business if they want something from you? Why would they need to adapt to a new UI and a new ‘flow’ with each different action they want to take? The social network lead to nothing really social about how businesses and consumers communicate, except perhaps for the amazing PR catastrophes and flame wars.

The human-machine interaction of the future 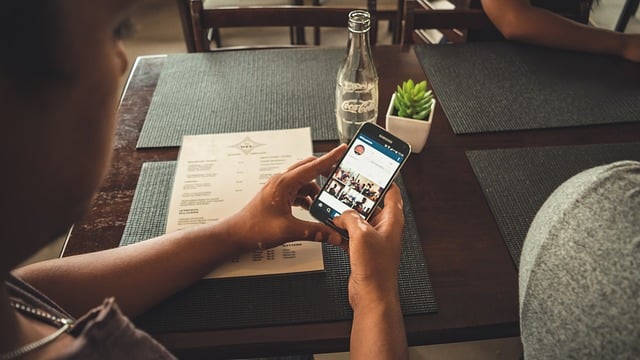 The services of the future will live in the platform that is most widely used by consumers. Instead of logging in to a different application to order pizza with your friends, you can just invite the relevant chatbot and place your order. If you want to hail a cab, you talk to the virtual agent residing within your chat. No more need to copy and paste news articles to discuss when a chatbot can easily insert relevant news to your conversation if needed.

Furthermore, with invisible applications we can see that advertising will finally forego the hated banner ad, and will rather resemble an intelligent bot contacting you through chat in just the right time to suggest a new restaurant, a concert, a travel destination or anything else really.

Businesses of course will not leave everything they’re doing right now behind to get behind the messaging platform revolution – that would not be economically feasible. But this future is being enabled by entrepreneurs providing the backbones for such sophisticated applications, and the platform providers are opening doors to their gardens to gradually transform the way we interact with our machines. 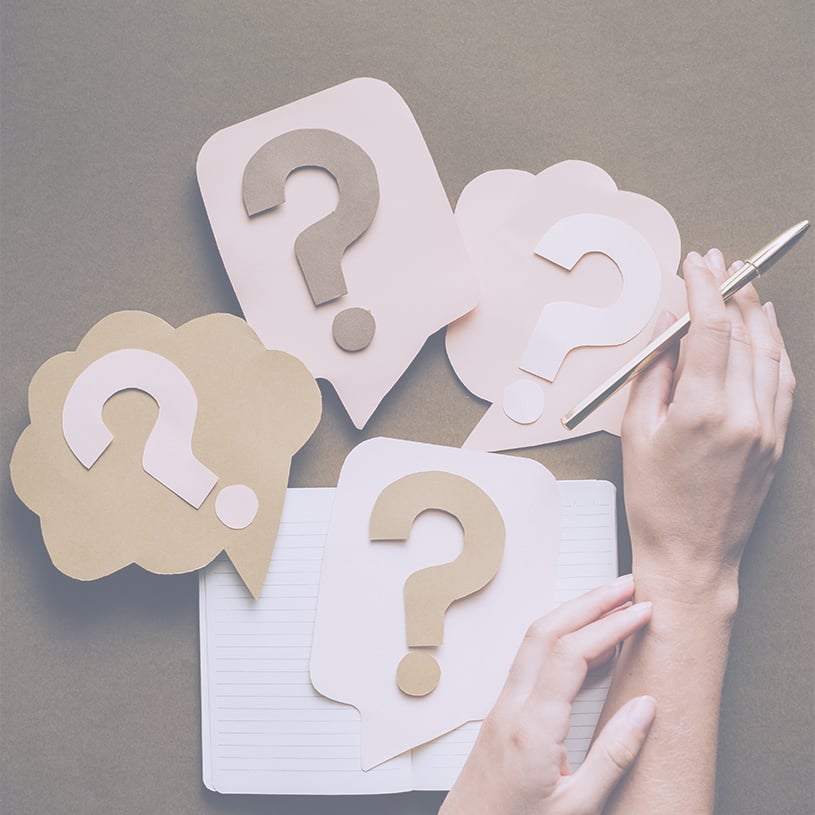 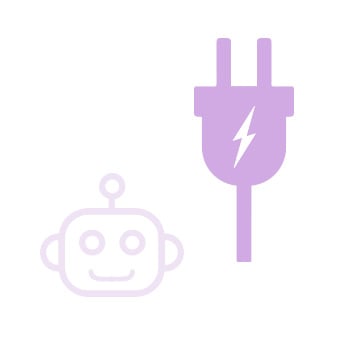